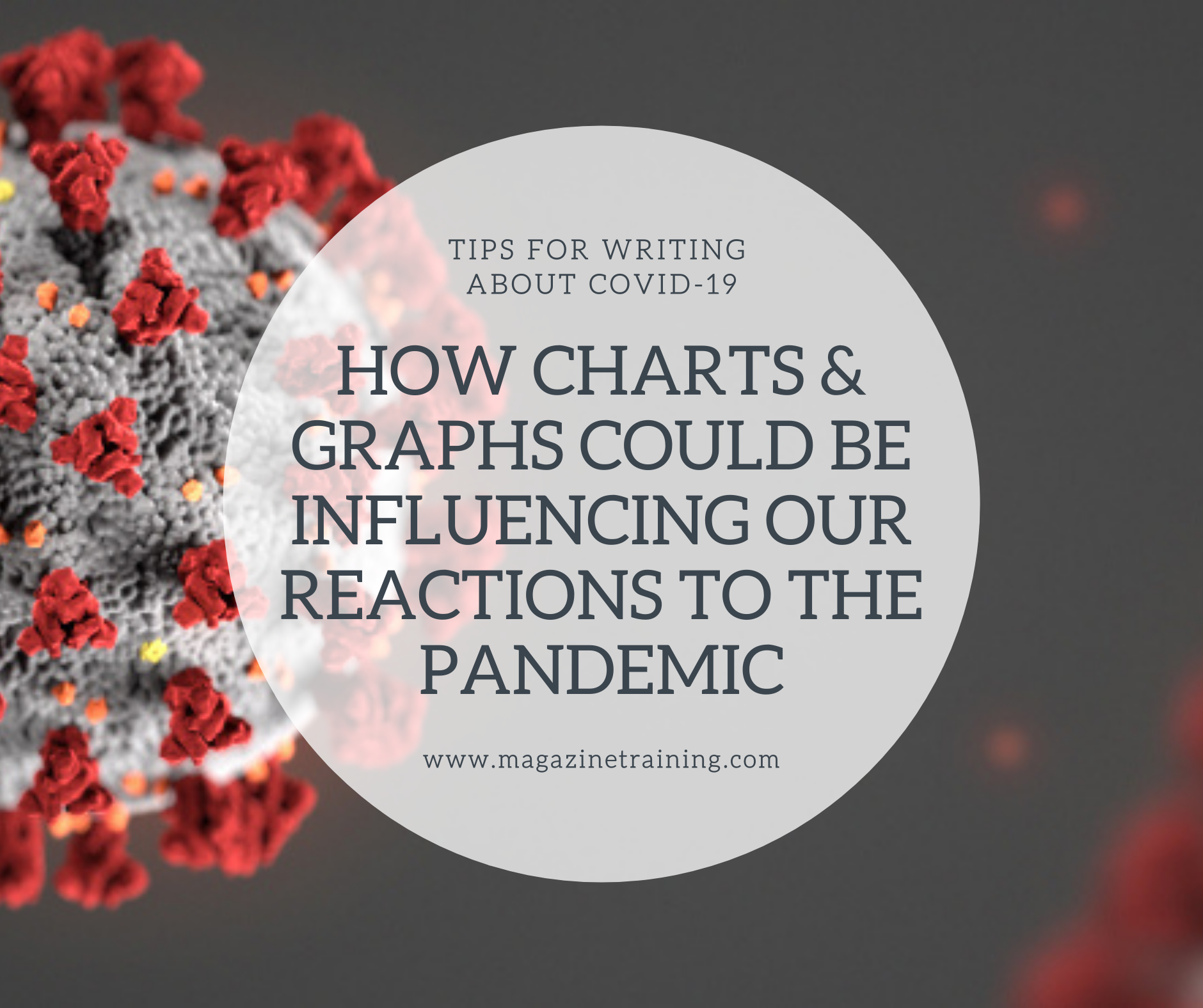 Presentation matters when it comes to representing the scope of coronavirus cases. A study published by the London School of Economics shows one type of graphic representation could be creating confusion.

A research team made up of academics from the LSE and Yale University found that logarithmic graphs used to show the curve of COVID-19 infections can confuse the public. The researchers found evidence this may lead some to downplay the severity of the disease.

The team took two groups of participants and presented one with a standard linear graph (where the distance between points on the vertical axis is constant), and the other with a logarithmic graph (where the difference increases exponentially).

Both groups were asked questions to test their comprehension of their respective graphs. For example, they were asked whether there was a greater increase in COVID-19 deaths in the first week of April versus the second.

The researchers found the linear graph group had a better understanding of what the graph was actually saying, answering 84% of their comprehension questions correctly versus 41% for the logarithmic scale group. That gap was even wider when the participants were presented with data from a hypothetical infection (92% vs. 10%).

Proponents of using the logarithmic scale argue it provides a more accurate representation of the exponential growth of COVID-19’s spread, but the Yale and LSE researchers say their findings show it is impeding the public’s understanding of the severity of COVID-19.

We’ve previously shared COVID-19 resources such as Johns Hopkins University’s site, but there are more institutions using creative methods to promote a better understanding of the impact of COVID-19:

The brainchild of Wade Fagen-Ulmschneider, a University of Illinois associate professor of computer science, this resource enables users to switch between logarithmic and linear scales to understand both the overall growth of the virus and its human impact. It allows users to toggle among total numbers of deaths, infections and recoveries as well as each category’s seven-day averages.

This resource is a collaboration among data scientists, epidemiologists and public health policy experts. It gives users a traffic-light response when they click on their U.S. states to show which are ready to open based on three criteria: 1) infection rate 2) testing rate 3) and hospital capacity.

This resource relies on a logarithmic graph for case and death totals, but it is also useful for reviewing other aspects of the disease. One infographic compares the incubation period to other diseases, and another compares the infection and lethality rate of COVID-19 to other diseases. A third compares the effectiveness of different face-mask materials for protecting against COVID-19.

Magazine Training International’s mission is to encourage, strengthen, and provide training and resources to Christian magazine publishers as they seek to build the church and reach their societies for Christ.

Magazine Training International’s mission is to encourage, strengthen, and provide training and resources to Christian magazine publishers as they seek to build the church and reach their societies for Christ.